Although a lot of time had passed since I potty-trained my oldest child, eight years ago more or less, it was an easy transition with her so I figured I’d give it a go with my youngest child who had just turned two years old. He was showing signs of readiness such as understanding bathroom lingo, staying dry for hours at a time, and letting me know when to change his diaper to name a few.

I prepared myself by following the same steps as before. I purchased a potty chair, a toilet top, pull-ups and underwear. I was fully equipped with books, music, an activity box, and a sticker chart.  I began to build my son up by letting him know that he was a big boy and it was time to use the potty like one. He was on board until I took the potty chair out. He yelled and ran in the opposite direction. After several days of failed attempts I realized that I needed to take a different approach. I couldn’t compare my children nor their experiences. With a long weekend ahead I decided to block off my calendar for the next three days and make potty-training a priority.

On Day 1, my son woke up with a dry diaper which was a sign that he would need to go soon. I replaced his pull-up with underwear and sat him on the potty-chair every fifteen minutes. All day long. By asking him again and again he was able to become familiar with his new routine. The alarm was more for me to help me track time. It actually became a game to him. As soon as the alarm went off he would run towards the potty. By the end of the first day he was willing to cooperate a lot more than before and I was able to increase the time between alarms for the next day since I had a better idea of how soon he needed to go after drinking liquids. On Day 2, I had to get creative and entertain him to actually keep him on the potty chair for a few minutes so that he would go. We tried books, music, bubbles, and when all else failed the handy dandy iPad. By Day 3, he had used the potty-chair not just once but several times…with an accident here and there of course! For each time he successfully used the potty we celebrated which encouraged him to be proud of HIMSELF and HIS accomplishment and for every time he did not we reassured him that it’s okay because it really is and that he can try again next time. 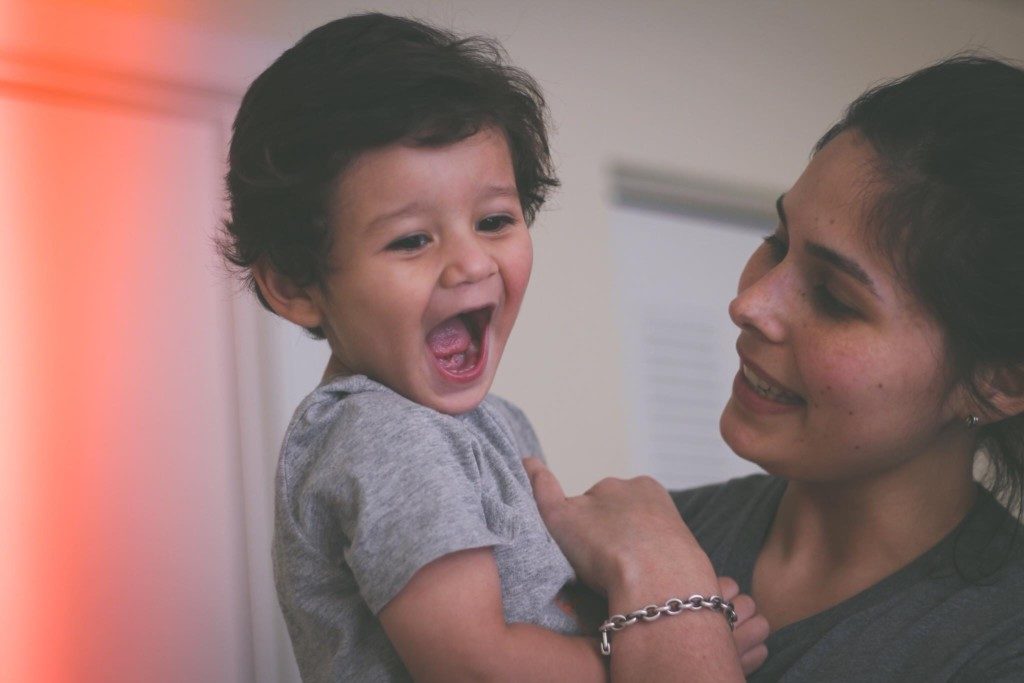 After just three weeks he was fully potty-trained from the moment he woke up, including nap and car rides to and from nearby locations, up until bedtime when we switched back to pull-ups. After a few days we thought he was ready to be pull-up free through the night. We had reduced the amount of liquids he drank an hour before bedtime and sat him down on the potty before laying him down. Needless to say I was a little nervous the first week but the nighttime turned out to be much smoother than the daytime.

The key to potty-training is to be prepared. Even after they are fully potty-trained! After all, they are still small children taking on big things who may have an accident here and there. Having an extra pair of underwear and a full outfit to keep in your bag or car comes in handy. You can even set aside an extra pair of shoes. Commitment is so important. Once you start keep going! The more they practice the more confident they will feel and better they will do. Ask them if they have to go and take them to the potty whenever you think they do until they are capable of telling you or taking themselves with your supervision. Most important of all, be patient. This is a whole new experience for them. Celebrate when they do well and console them when they don’t because sooner or later they will be professional potty goer’s.

I’m constantly reminding myself that the days are long but the years are short. What may feel like a challenge today will be a memory tomorrow. Make it a happy one! Children learn, grow, and meet milestones at their own pace. It’s up to us as mothers to guide them through changes and teach them how to take on new tasks. 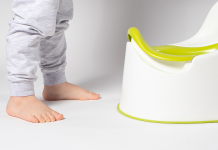 To Pee-Pee And Poo-Poo Or Not 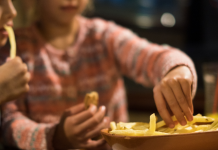 Eating Out With An Active Toddler 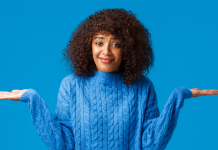