Boyscouts are in 216 countries in the world. Cub Scouting is part of the Scouting program of the Boy Scouts of America, available to boys and girls from kindergarten through fifth grade, or five to ten years of age and their families. Cub Scouting is part of the worldwide Scouting movement and aims to promote character development, citizenship training, personal fitness, and leadership. 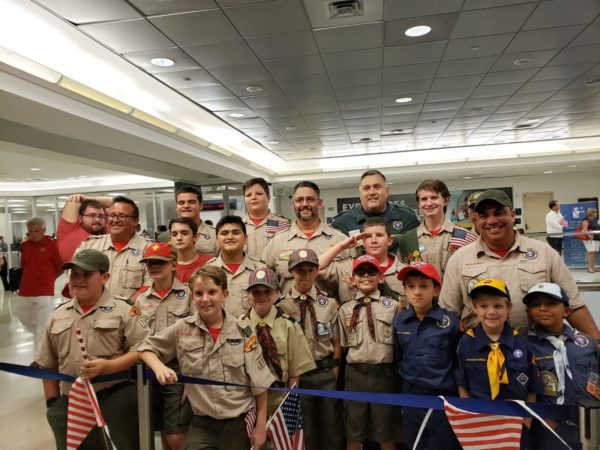 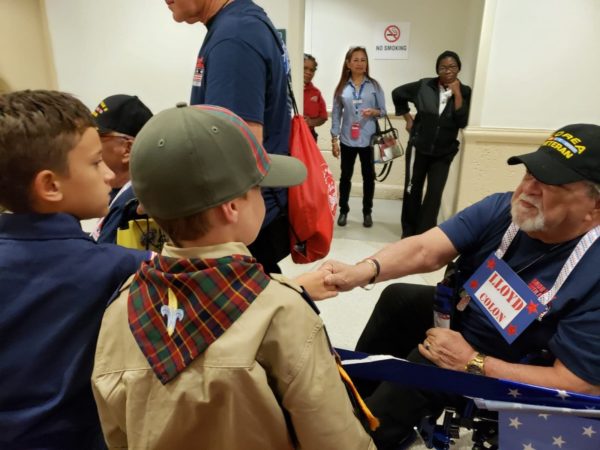 Boyscouts is an excellent foundation for our young men and girls to be raised with a call to duty to our country. President John F. Kennedy was the first boy scout to become president and there have been four sitting presidents involved. It started back in 1930, is very family-friendly, and now some packs are still boys only. Neil Armstrong was an Eagle Scout and the first man to walk on the moon. When we took the pack to the homestead airshow, they meet the golden paratroopers and 90 % of them started in scouting with most making Eagle Rank. They help with food drives and in 1988 they collected 65 million containers of food. In 1941 after the attack on Pearl Harbor they set up first-aid stations and helped man 58 air raid sirens. Local community outreach is an important part, as well. As pictured, the troop greets Veterans at the airport as part of their community outreach.

My Son is now a bear, in Pack 118 of Davie. They are several in the same city so they are referenced by number and city to differentiate. One of the beautiful things is that most of them come from different backgrounds and schools, yet all learn to get along. They meet on different days of the week, and you can do only the main requirement for the next rank or all the extras. They hike in the forest on trails and on the beach. It helps with social skills and teaches them to respect the outdoors. They have family camping trips. We go on some, but most of the time it is father-son bonding time. He looks forward to these trips a little more each time. They do parades as well. At the beginning of summer, they do day camp where they learn archery, slingshots, and bb guns along with the safety and history behind it. They also do canoeing and swimming after passing a safety test that has an international standard. They learn how to work with there hands, a lost skill in today society. They carve cars for the pinewood derby, builds rockets for the space derby, and last but not least do Raingutter Regatta Boats. The boys get to design and paint. He is looking forward to getting his whittling chip this year, which means he can carry a pocket knife. Yet if you don’t follow the rules, it can be taken away. They learn how to cook outdoors and first aid skills. The ranks are lions, tigers, wolves, bears and Webelos and Arrow of Light. 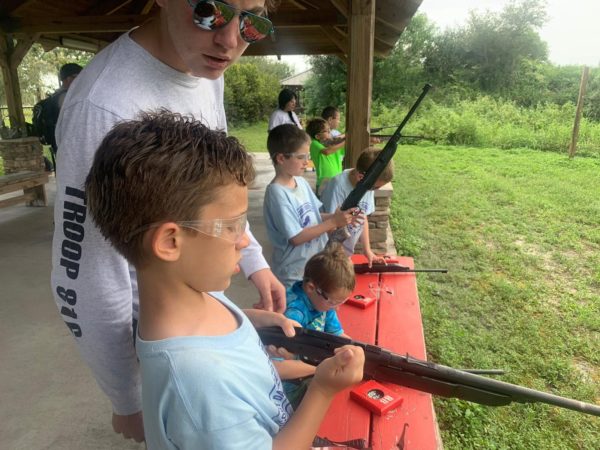 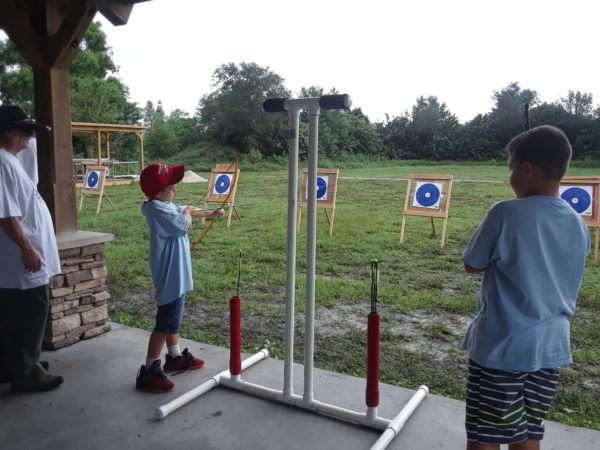 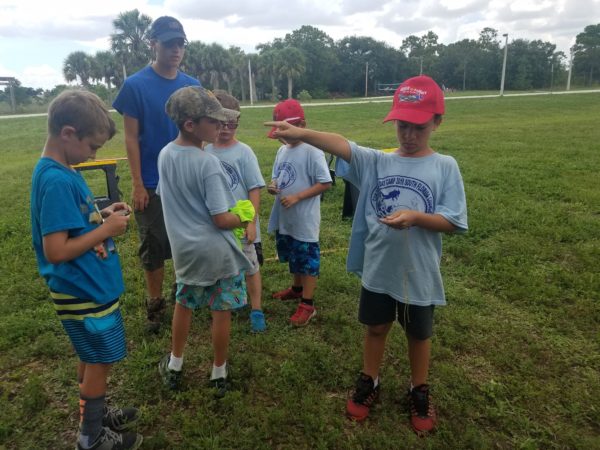 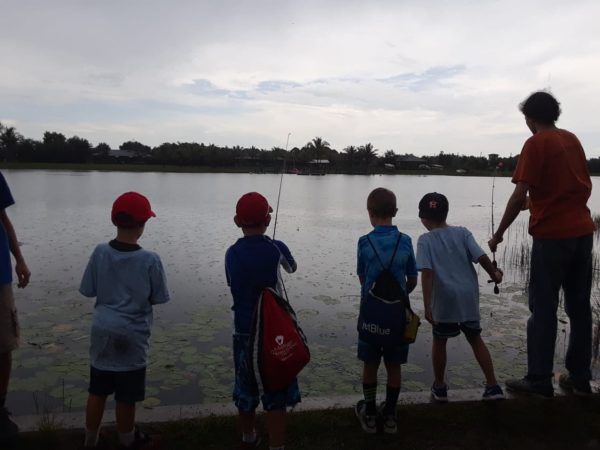 Are you looking for a program that gets kids off of technology and outside as every kid does not fit in the same mold, scouting might be for you. If your seeking to build character while teaching valuable life skills to your son, please consider looking at a pack near you. Or you can do like we did and visit a few until we found the right fit for us. My son has learned how to treat people with disabilities as a badge. The younger boys earn Merit badges which are belt loops, so they don’t lose it. A rare one can go for thousands of dollars. Survival skills such as fishing and pitching a tent are good knowledge to past on to the next generation. The boys learn leadership by leading boys in the motto flag ceremony and opening of the meetings. They participate in games and make speeches on what they are learning at the time. Even the shyest boy comes out of there shell. His manners have improved as well as his working with others.

If the young men continue all the way to eagle scouts, there are special scholarships for college. Below you can find a pack near you or around the county. The cost to join scouting is $33.00 dollars for the year. Which you can pay for by selling camp cards and popcorn. Also, some packs have uniform packs to help offset the cost of the uniform. 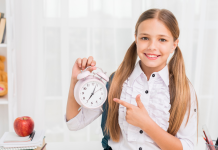 5 Tips For Every Mom Looking For Schools 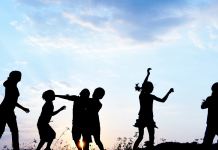 8 Tips To Boost Your Child’s Self-Esteem 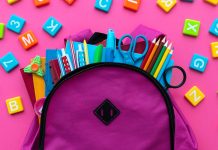