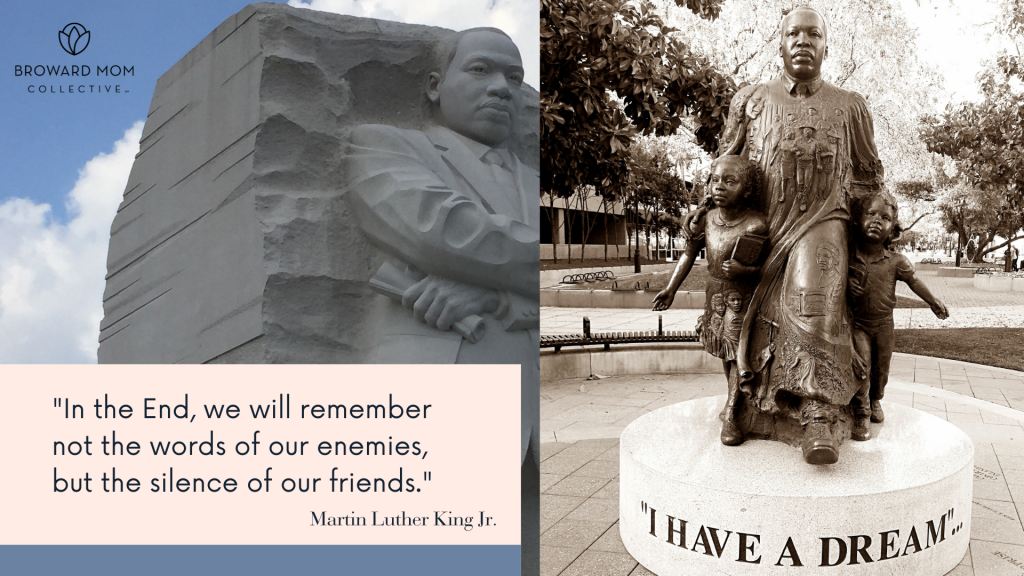 Today I wanted to share the love and gratitude that I have for our great ancestors. They are the ones that paved the way for us. This week let us reflect and share meaningful conversations at the dinner table. In these conversations you can discuss with your children, continue to bring awareness, educate and support his legacy.

Do you believe that many children do not even know some basic facts about his life? We surveyed fifty kids in our area, ages eight to twelve and the percentages were alarming, less than half of the children were able to share facts about his mission, and his life history. We wanted to encourage our moms to share facts with your children. We included some fun facts too! 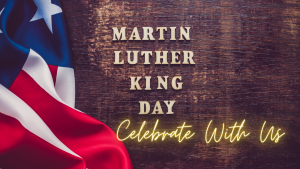 He built power teams and could not do it all by himself. Are you willing to show up and support matters that you feel strongly about as a parent? It is our job not to have our children, sit in silence but to be confident to stand up for their rights, and ultimately do the right thing. We have come along away as a nation, however we have a lot to do, but it starts with us and will continue with the generations to come. 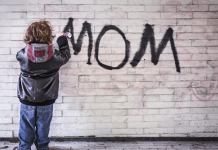 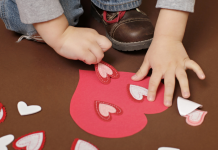 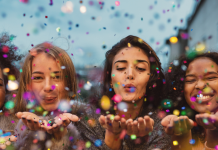 Check Out Your Carseat MOM