Here is why I relate to the apocalypse heralding robot more than any other character. 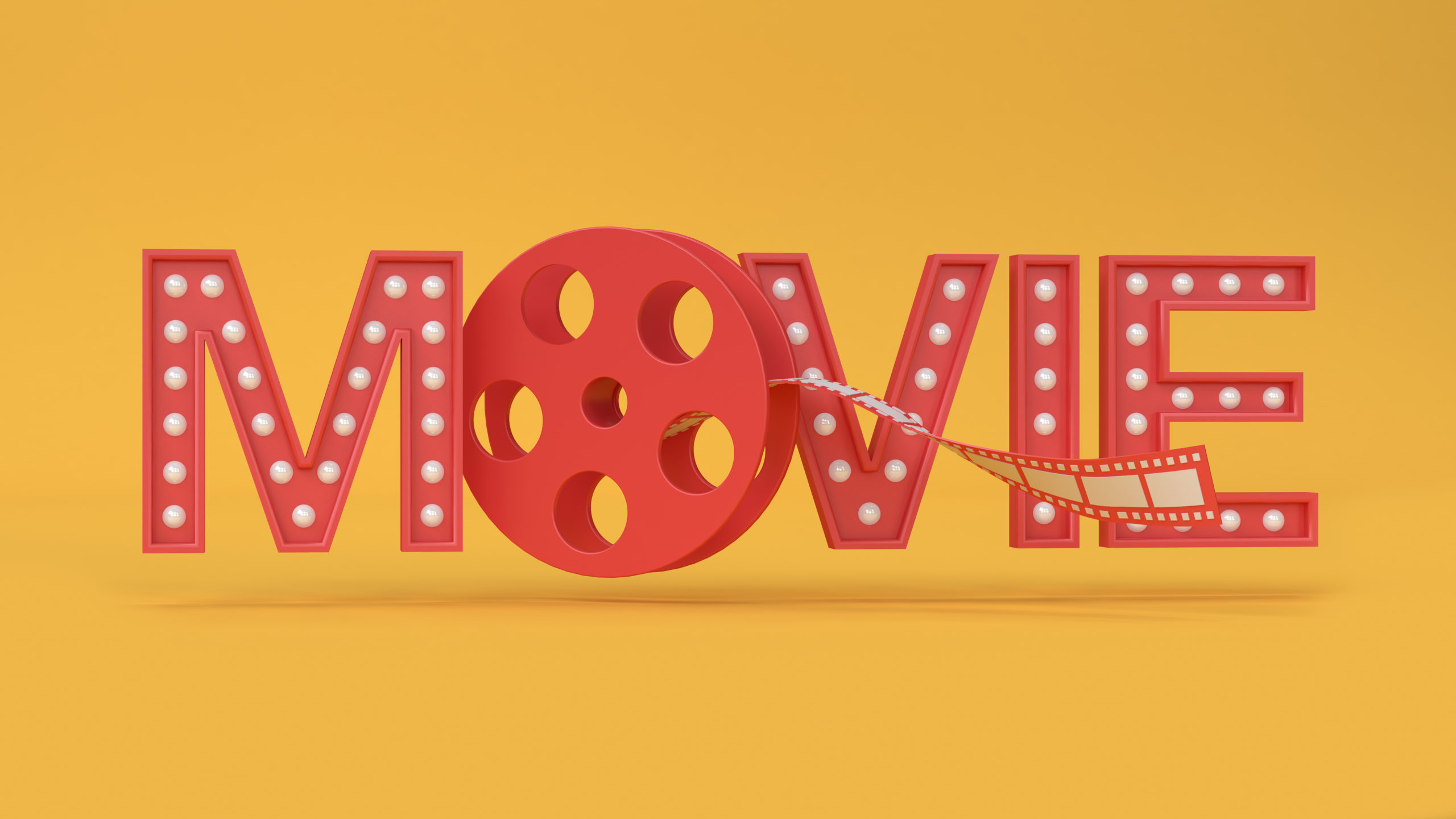 Before I dive into why I find myself sympathizing with what is essentially the “bad guy” of the movie, I want to address the opening sequence of the film, which made me cringe significantly, even before I knew what the movie is about.

Please be advised, this post is full of spoilers.

I am professionally trained as an elementary school teacher, not a biologist, neuropsychologist or any other child development specialist. However, I am a mother and thus I have recently read a number of books about child development, cue the parenting section at Barnes and Nobles, and I want to go on the record to say that I do not believe a human being raised in solitude with only one robot to interact with will in any way become a healthy and well-adjusted person. According to just about every book in the parenting section, the linguistic, socio-emotional and psychological implications of that environment are vast and negative. I am not going to sugar coat it, I initially turned off the movie because it was really hard for me to get past that point. Then, I remembered that I had watched ‘Meet the Robinsons” with my daughter recently, which is full of more plot holes than I can remember and actually enjoyed the movie, so I dove back in.

This movie has three characters throughout most of the plot, with a fourth making an appearance in the last few minutes of the film, held up in a doomsday bunker. The characters are “daughter”, “mother” and “woman”, “brother” eventually makes an appearance at the end but not enough for me to personally connect with him as a character.

Although I would venture to say that the intention of the film was for the least liked character to be Mother, after all she is the reason for the apocalypse and the complete extinction of humanity, I found myself relating to her as a parent in a way I didn’t expect. Before I begin defending this murderous robot, I want to quickly state a disclaimer that I do not condone the extinction of the human race, I would never incinerate humans and I do not think the only solution for humanity is to push some sort of cosmic reset button.

Now that we got that out of the way, let’s dive in! 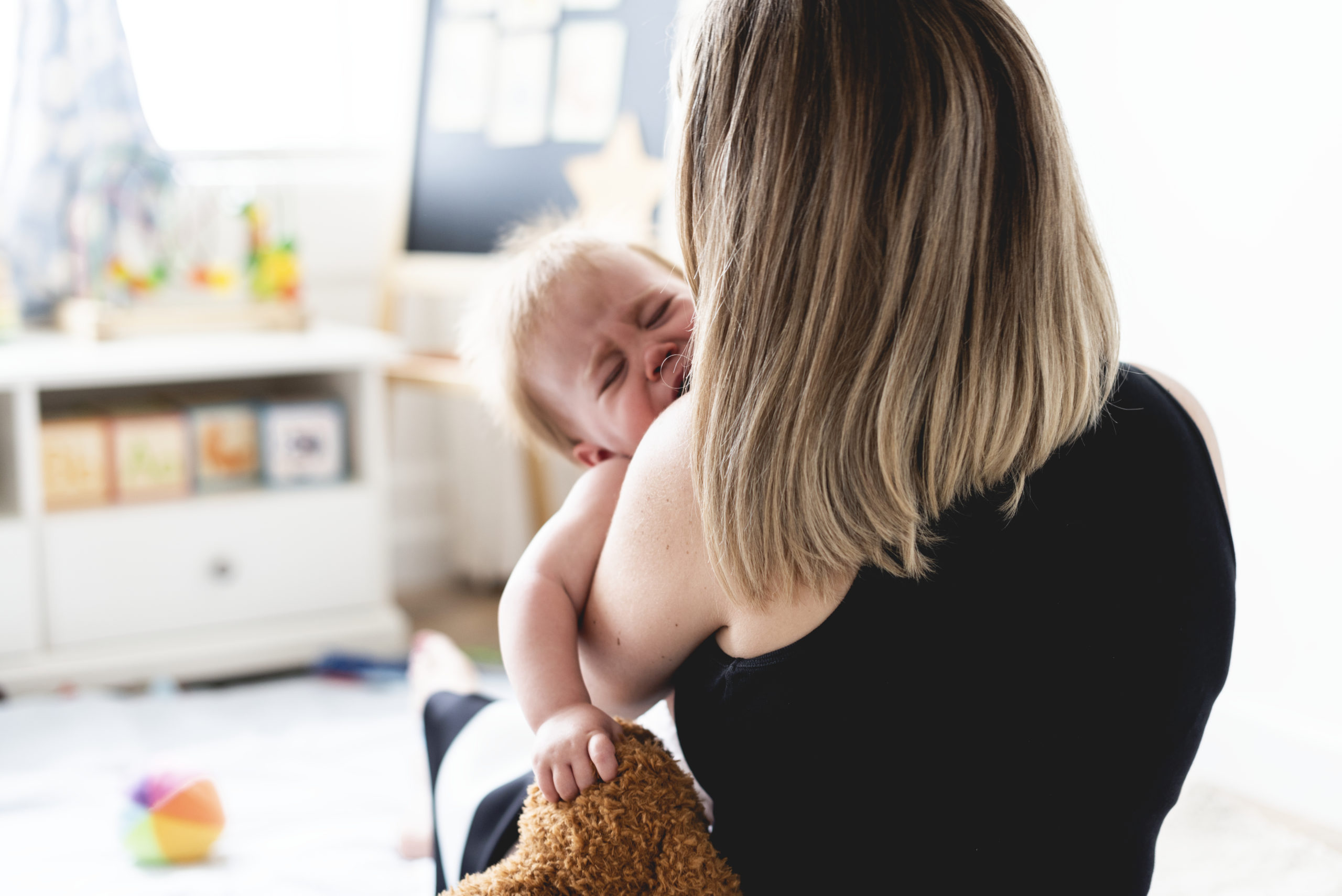 holding a new-born baby crying through what seemed like the night. She tries to sing different songs until the baby is finally soothed and the camera work implies that Mother stayed up singing and offering warmth for this baby throughout the night, despite having to literally recharge her batteries, to keep her baby happy and calm. I have lost count of the times I did that exact same thing sitting on a rocking chair or bean bag just to sooth my daughter and offer some sort of comfort. Mother, being a robot, could have easily powered off and let her baby “self-sooth” but instinctually or though empirical research, since she has an extensive database of knowledge downloaded into her system, knew that this was the best choice for her child. I don’t know if the writers or directors wanted to take a side on the whole “cry it out” debate, but this was a nighttime routine I certainly related to.

The baby begins to grow, and we see the mother taking a large interest and implementing a deliberate approach in her daughter’s cognitive and moral development. My daughter goes to school for part of the day and when she is older will begin to attend school for most of her daytime hours. However, this does not mean that my approach and involvement in her learning and personal development will diminish. If you are an advocate of homeschooling, you can probably relate to Mother’s emotional and personal investment in her daughter’s education more than I could. At one-point Daughter asks Mother, what would happen if she does not perform well on her annual assessment, and Mother responds that it would be more a reflection on her work as a mother than on her daughter’s actual ability to learn. I don’t know about anyone else, but this is exactly how I feel! If my daughter’s iron levels are not perfect on her blood test, I blame myself. If my daughter can’t recognize the difference between numbers 13 and 14, I blame myself. If my daughter doesn’t have the upper body strength to finish the monkey bars, I blame myself.

Does it make sense?

Is it healthy to feel this way?

Can I help it? Probably not.

Soon Daughter becomes a young woman, a teenager, and the real problems begin. This part of the movie definitely made my mom anxiety rise as I started to reflect on my teenage years and predict what my daughter would be like. As with any other teenager, Daughter starts to question her mother’s rules. I will say that Mother showed a lot more patience than I think I would. Give me a break kid, I am an all-knowing robot who literally raised you on my own and have provided and anticipated all of your needs, do you really want to start questioning me now? Turns out Daughter was right to question the rules, as I am sure some teenagers are right when they say that certain rules are unfair, but still, I am the parent who has sacrificed for you, the least you could do is call me when you get to your friend’s house.

This turmoil becomes even tenser when a stranger, even though Mother told Daughter that all humans had become extinct, shows up at the door of their bunker. Daughter is confused and feels betrayed by her mother’s lies. This makes Daughter question everything her mother has ever told her. When Daughter confronts Mother about her lies, she explains that although she did lie it was only to protect her, that although she could theoretically survive in the outside world it was too dangerous and not worth the risk. Is anyone else feeling guilty about lying to their kids right about now? I don’t know how many times I have told my daughter that a bathroom is closed because I knew it wasn’t clean and would just rather go home than use that bathroom! To me, it wasn’t worth the risk.

Well, this stranger, who is not part of their family unit and wants to use Daughter for her own gains, to get survival supplies, encourages Daughter to rebel against her mother, break the rules, lie to her and eventually run away from home. Although running away is pretty extreme, flashback to just about every boyfriend I had from high school until I got married and I would say that pattern was pretty accurate. At one point Mother confronts Stranger by saying, “…it seems she has formed an affection toward you that has blinded her to your true nature, I will not let your negative influence undermine my work and compromise my child’s judgment”. Although in my house growing up the words were less eloquent and in Spanish, I would say we had a recurring version of this conversation several times throughout my teenage and young adult years. Frustratingly enough, my parents were almost always right. Although I do not agree with Mother’s ultimate approach, to physically fight the stranger, I already relate to her frustration and anger.

The movie ends with Daughter realizing that the stranger had lied about pretty much everything and running back home to be with her brother, also how pretty much every relationship I had ended, you were right mom! However, Daughter feels like she doesn’t need Mother’s guidance in raising Brother and shoots her as her way of saying, thanks for raising me and goodbye now. We later learn that Mother can’t really be killed and will always be watching and protecting her children. If that’s not the basic description of every mother, I don’t know what is. There is also a pretty awesome twist at the end of the movie that proves the Mother, and basically, all mothers on the planet, are always in control and 10 steps ahead of their kids, but I won’t ruin that tidbit of cinematic genius for anyone. 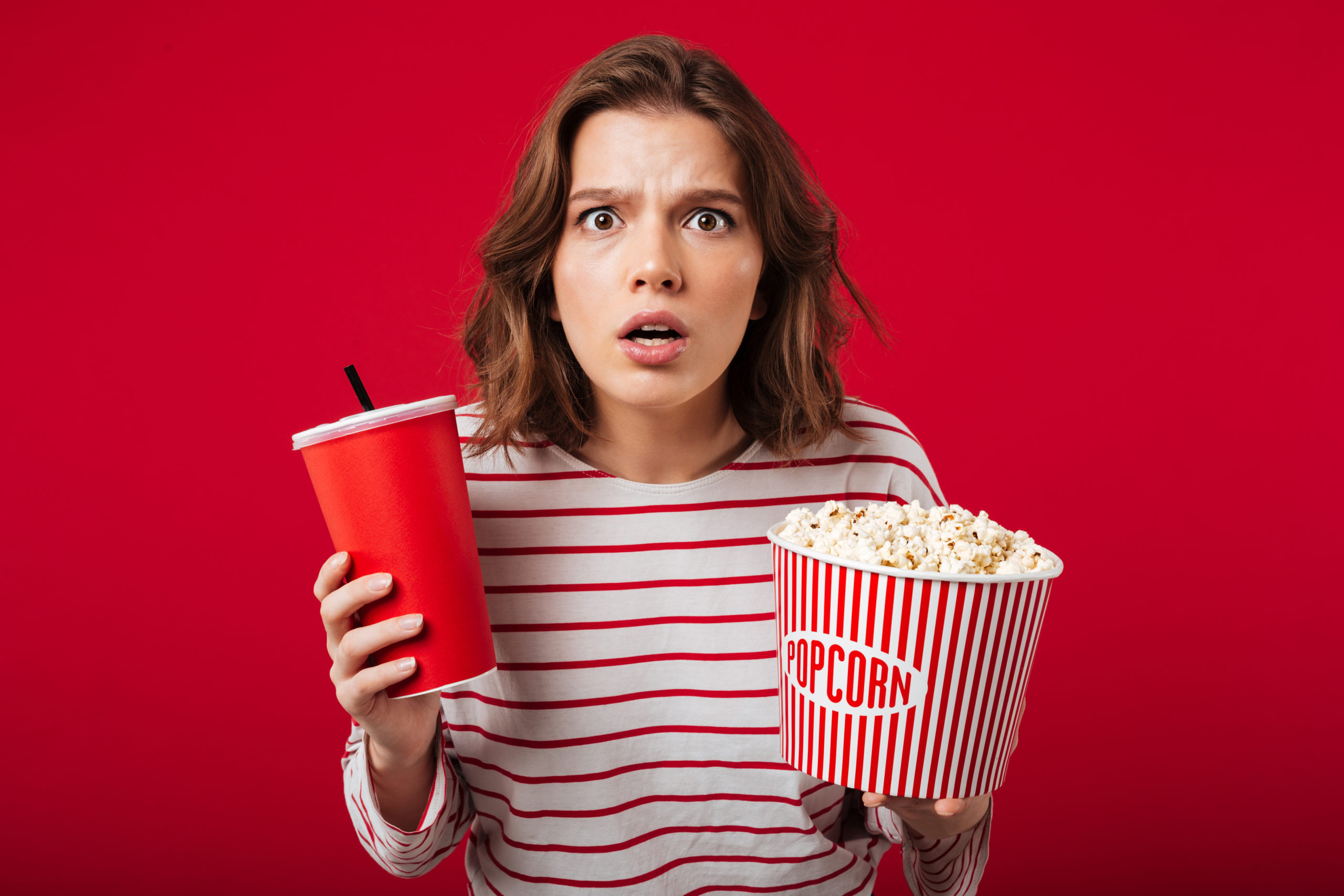 In my opinion, the only thing this movie is missing is a part-two where Daughter realizes that now that she must raise, protect and feed a little person she needs her mother more than ever. This girl has no idea what she’s gotten herself into!

“Raising a good child, is no small task”- Mother 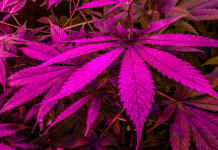 Canna Moms Are Good Moms Too 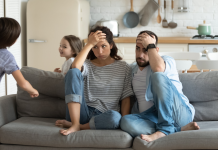 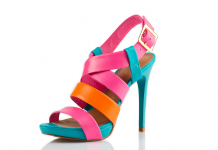