My firstborn was delivered by cesarean in another country after seventeen hours of labor.

The whole first-time mom experience was quite traumatic for me. I was absolutely unprepared for what was unfolding before my eyes during the laboring hours. My firstborn baby, Morgan, decided to come out earlier than her due date, right when I hit the 37-week mark. The day before my water broke I was planning for my second doctor’s visit. I was going to a doctor who supposed to deliver my baby and with whom we would have had a long discussion about my birth preferences, interventions, and the rest. The visit did not happen. The next day, at 2 am I woke up in a puddle of water. I mended the bed and tried to go back to sleep; however, feeling scared and excited at the same time. I was scared of the unknown and excited to finally meet my baby. My husband and I got to the hospital around 10 am that morning, just like my doctor suggested. I nervously texted him right away, at 2 am, asking for advice. In the lobby of the hospital, we were met with smiles but had to complete copious amounts of paperwork before admission (even though we went there the day before to make sure that we would have an easy entry). Now, looking back, I can see how much was lost in translation…and how unprepared we were as first-time parents. The birth did not go as planned. Even though there were no interventions, I ended up with a scar, but not only on my abdomen. I was one of the thirteen ladies who ended up with PTSD symptoms following my birthing experience. Interesting statistics, taking into account that birth is a natural process that happens every day, to all women. First of all, my systems were flooded with fear. All of my nurses and the rest of the staff, except my doctor, spoke another language. This made it impossible to have two-way communication. My husband was trying to get all the necessities while I was in labor. We had nothing ready for the baby. In other words, I was on my own, at least from a psychological standpoint, and that is how it felt physically and emotionally. Don’t take it wrong, my husband and I made a decision to proceed with a c-section, but the decision was made based on the scare tactics the doctors/hospitals had in place. There was another route to go, we just were not informed about it in a timely manner, which led us to make a decision that was made. My firstborn is a healthy and thriving child now, which I am thankful for. I like to think about my first birth as an experience that led me to where I am now. This experience pushed me to fight for my ideal birth (second time around), asking all the questions I possibly can at each OB appointment, and not being afraid of saying what I feel and think regarding birth and labor. My first birthing experience taught me more than that, of course, it taught me that giving up the power will result in depression, not asking for help will continue the cycle of isolation, from the loved ones, from the world.

Now, with my second birth, I had a few bumps on the road, which ended up unexpectedly wonderful.

I knew I wanted a natural birth, and would not go for a c-section unless there was life and death circumstance. Finding a doctor who 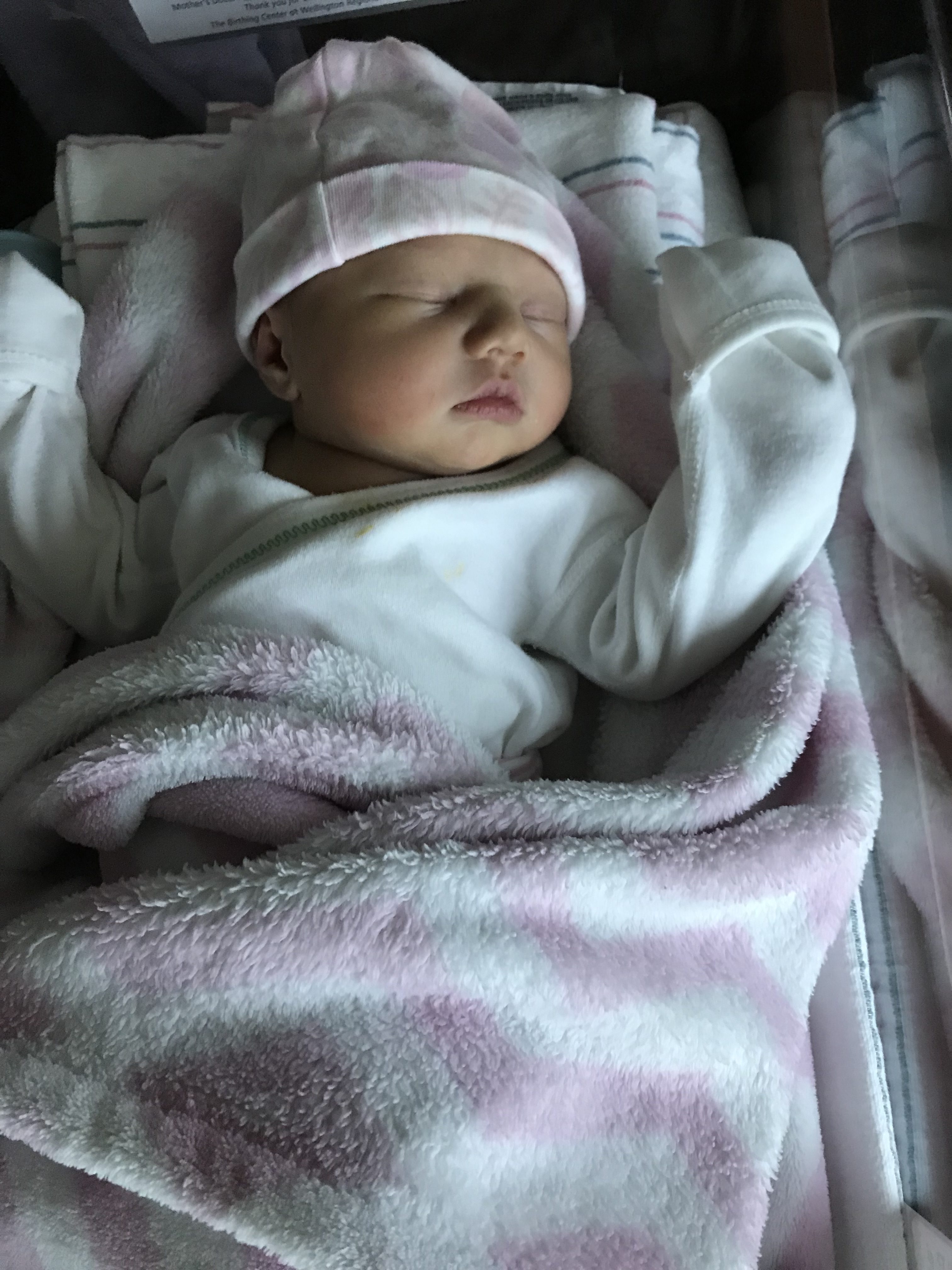 would take me as a patient was NOT a breeze. Apparently, docs are quite uncomfortable with working with VBAC moms. My first OBGYN was not comfortable with me going for VBAC, trying to coerce me into cesarean, even though her practice was claiming that they accept VBAC clients. At the same practice, during my second trimester, I was diagnosed with a short cervix. This diagnosis did not help me feel secure at all, as I was sent to a specialist within the practice and had few extra appointments with OB, which all resulted in myitching practices. I knew that the coercion to have a second C-section during my pregnancy could have easily become a reality of my second birth. Switching doctors not only gave me peace of mind, but also made me realize that I am a driver here, and not a passenger. My new OB made me feel calmer, more in control, and even more able to do what I intended (Vaginal Birth After Cesarean). Closer to the end of my pregnancy I was still watching my physical exhaustion, not lifting heavy things, as well as other types of rigorous exercise, but did not go on bed rest (how can you with a toddler in the house!) Everyone, including myself, expected baby #2 to come out earlier, but she made her appearance after the due date. What a surprise! My labor started the same day I went to my chiropractic appointment to adjust my hips due to increased pain. Due to the hospital being 40 minutes away, we decided to go there as soon as the contractions were 5 minutes apart for about an hour. I called my doctor, who did not answer his cell phone, then I texted him, just in case he was out of reach for the moment, hoping for him to be there by the time we get there.

Interesting fact, during my second pregnancy I experienced contractions that would fade away after several hours for a few weeks. This was not the case with my firstborn.

At the hospital, I was assessed and admitted. When we got to the unit we realized that I was the only one laboring that evening, which worked for me. I ended up with the biggest postpartum suite in the whole hospital. While we were waiting for the birth, the labor itself was just great! I felt the hormones flowing after each contraction, making the pain less of an issue. Being surrounded by the people I trusted, and having my husband there, as well as my doula, I felt safe and secure to bring a new life into this world. There were no flashbacks to the first birth, no reliving of the trauma, feeling lost or abandoned. Nothing but knowing that I am going to birth this baby. Even though I wanted to have an unmedicated birth, at some point pain became so overwhelming, that I did ask for meds, but something else than an epidural. I did get a shot of a pain medication that waned after an hour or less, right when I was ready to push. When I asked for more, as I was feeling the urge to bear down, and the contractions were quite painful, the nurse told me “no dear, it is time to push”… That is how I got the unmedicated birth I dreamed of all these months. I was happy as a clam, holding my new baby in my hands. I was sharp, present, calm and safe. At the Wellington Regional, there is an option to get a queen-sized bed in the recovery room, which we did. My husband, newborn, and I slept together (baby was in the crib right by the bed). I could not have asked for a better place and a better experience. Honestly, I would do it again, with the same doctor, at the same hospital, hopefully with the same nurse…haha 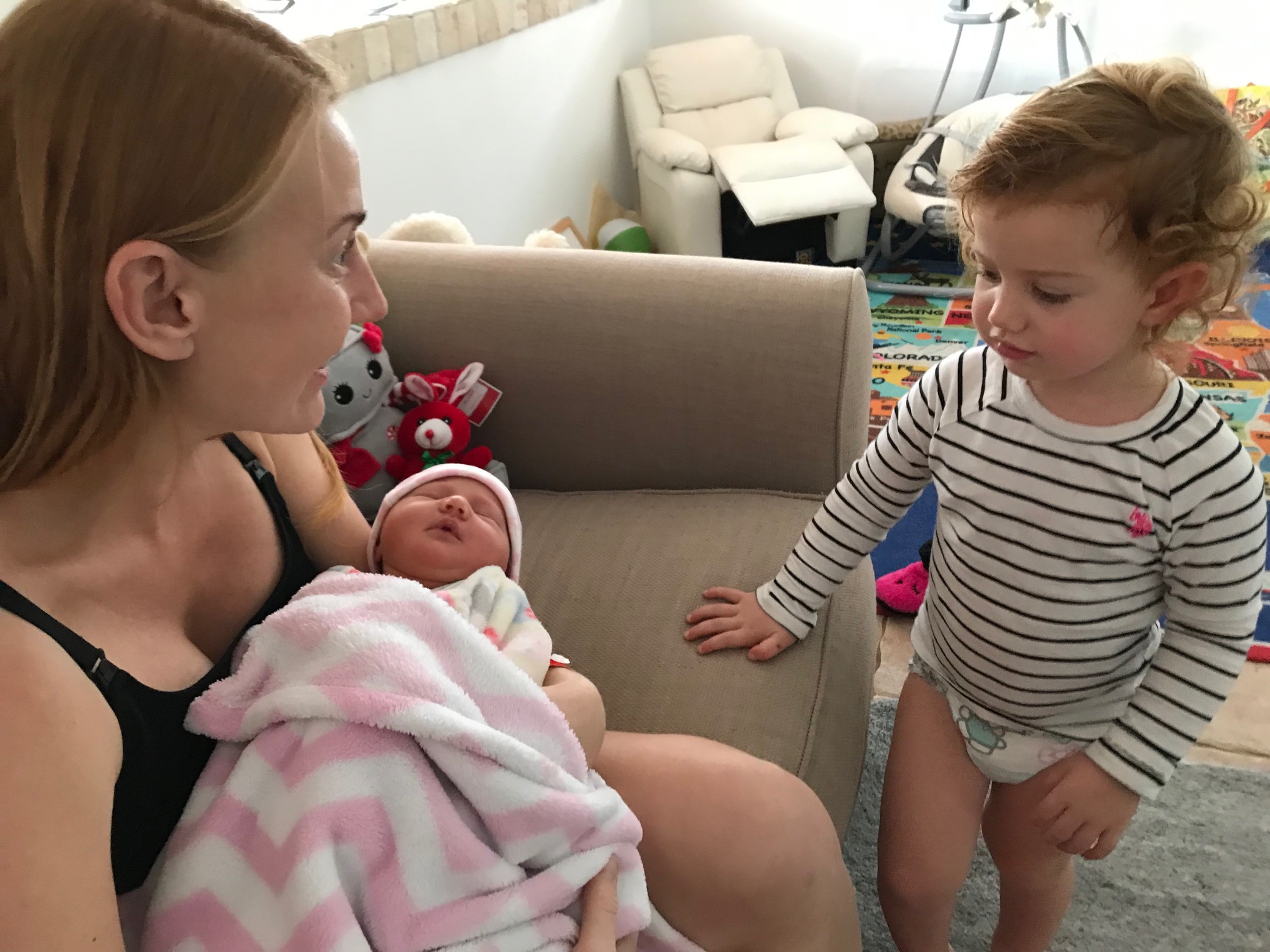 They say that how you birthed does not matter as long as you have a healthy baby. I have to disagree. To all the pregnant women out there: ask questions, sound your concerns, change doctors at 30 weeks, be the accountable ones, we are all drivers and as nature intended-good ones. Whatever your choice is-own it. 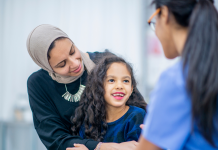 Making The Most Of Your Visit To The Pediatrician 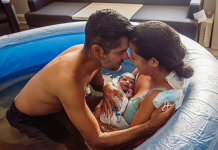 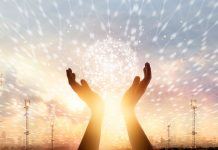 Through The Eyes Of A Pediatrician: The Power Of Community

Art of All Mediums with Wylene Del Pino (In-Person)