The first Earth Day was celebrated in 1970 when senator Gaylord Nelson organized a national demonstration to raise awareness about the environmental issues.

In 1990, twenty years after the first Earth Day it was recognized internationally and reached millions of people in 141 countries according to the Earth Day Network. 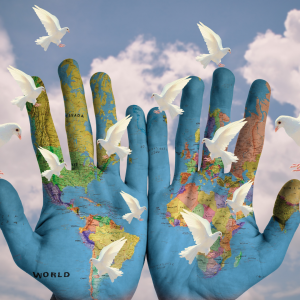 More than a billion people celebrate Earth Day each year. 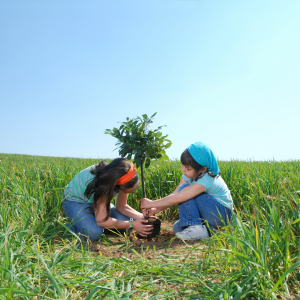 This years theme is Restore our Earth, which focuses on natural processes and emerging green technologies that can restore the world’s ecosystems. Check out the Three Days of Climate Action Here https://www.earthday.org/earth-day-2021/

Earth Day is known as “International Mother Earth Day” around the world. 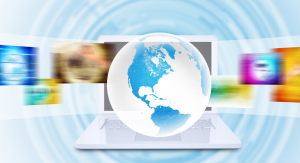 If you can’t make it outdoors today, that’s okay! Check out some cool live streams that you can watch today with your child, right from the comfort of your home.

Visit the National Geographic Live Stream of animals right in their natural habitat! 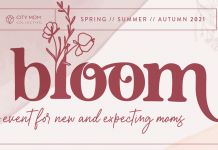 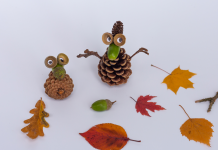 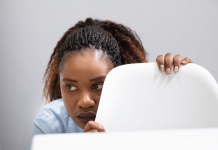 A Little Fun In The Sun 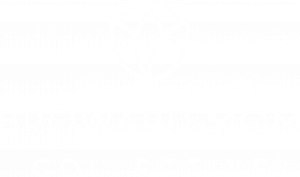